Physical Exercise and Diet Against Genetic Predisposition to Obesity 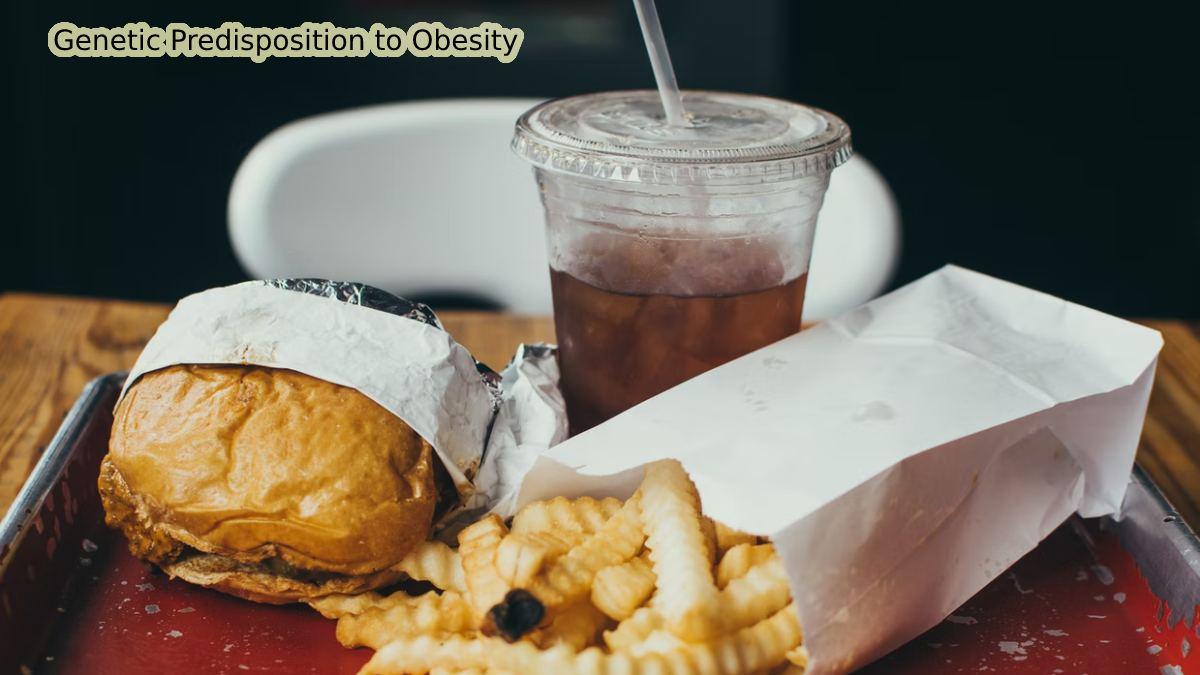 Genetic Predisposition to Obesity – Different genetic factors can condition obesity. Specifically, it has shown that two mutations in genes called FTO and MC4R confer a predisposition to being obese on their carriers.

The most frequent is the FTO gene, known as the fat mass gene due to its role in the accumulation of fat in adipose tissue. Therefore inducing a higher body mass index, waist diameter, and overweight. At the same time, MC4R follows in relevance, having an additive effect to the previous one, so that those that have both have greater weight than those that have only the first.

More than 7,000 people participated in the study. Who answered a questionnaire that determined the degree of adherence to the Mediterranean diet. Evaluated the physical activity carried out and were subjected to tests to detect these genetic alterations.

The conclusion, in this case, is that genetics is not an insurmountable barrier; quite the contrary. Since practicing sports and eating a healthy diet are enough to make the predisposition to obesity conferred by mutations of the FTO and cancel MC4R genes. Only a sedentary lifestyle and an inadequate diet cause. However, as happens in most people, to increase in the BMI, the diameter of the waist, and, consequently, overweight and obesity.

Regarding how to develop these exercises. Also you can do aerobic exercises on your own or in a gym with the assistance of a monitor. For strength exercises, each person will value the possibility of going to a gym and requesting a personal trainer to help define a complete exercise program that goes from less to more in terms of intensity. Duration and that meets the objective of maintaining and strengthening muscle mass.

What are Proteins? Types, Functions and Benefits