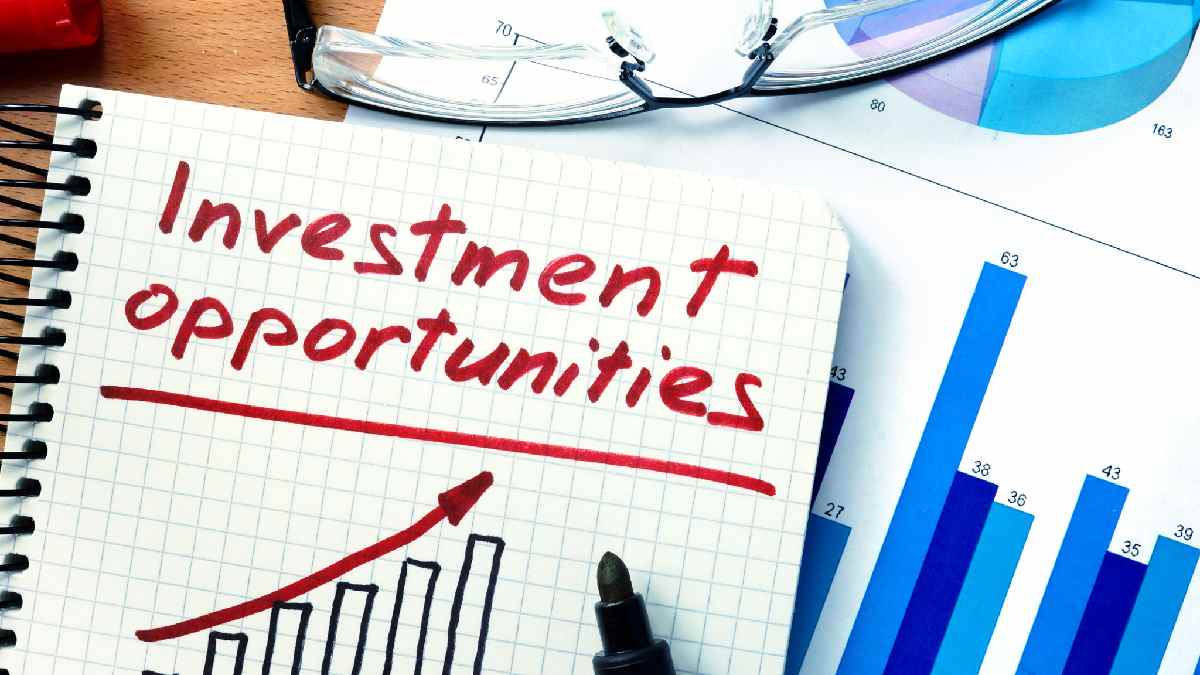 The five technology giants have drawn the public’s attention in the last decade. The price of their shares has had remarkable growth in recent years. The fact is that the business is booming; compared to the traditional economy, Big Tech operates within an intangible business environment. This allows them to move faster, cheaper, and more profitably with business models that have pervasive scale across the Internet.

Despite most companies underperforming, the S&P 500 has generated a positive return year. This is since companies are weighted according to market capitalization. For example, the Big Five now make up 25% of the index, despite only five of the 505 stocks listed.

Rising market valuations are fueling the dominance of Big Tech. For example, Apple hit the $1 trillion valuations in August 2018, and now the company is very close to passing the $2 trillion mark after just two years. This is just one of many examples that illuminate the growing power of big tech companies. 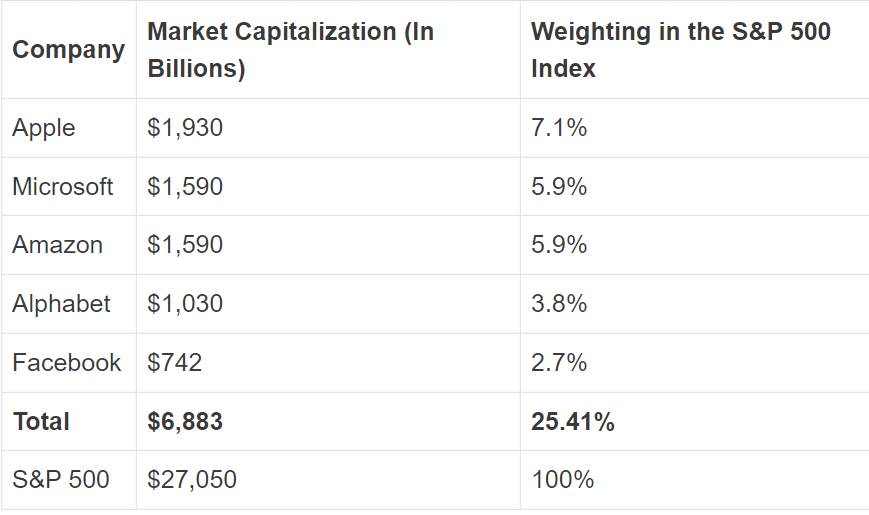 Moreover, in the starting half of the year, the revenue of these five companies has grown progressively compared to the first half of 2019.

And so has its stock price, adding to the divergence between the tech’s performance and the broader S&P 500 index.

The equally weighted S&P 500 Index provides diversification but has recently underperformed. The equal-weighted index is down -3.5% from the positive 4.5% seen for the S&P 500, a spread of 8%. The combination of the outperformance of the big techs and their significant weight in the index explains why the index remains afloat.

It seems not; while the world economy is fighting record levels of unemployment and several companies are going bankrupt, the leading US indices are approaching record levels.

This disconnect can be described by the market capitalization-weighted qualities of these indices and the geographic source of income for companies in the S&P 500.

In the age of globalization, American business is more diversified than ever. Its sources of income have a more significant global presence, which means that domestic revenue in the United States is less crucial than in the past. For example, the S&P 500’s foreign income exposure was 42.9% in 2018, and these numbers are even higher for Big Tech stocks.

The Big Five tech companies have outdone themselves by virtually every measure. They have proven their ability to translate headwinds into tailwinds, even in challenging economic circumstances. These companies have demonstrated innovation and are constantly expanding. Moreover, going into new market niches and targeting the latest disruptive technologies that will influence our lives in the decade ahead.

Therefore, if you are thinking of making a medium-long term investment, these companies will probably continue to be a good investment option. Their versatility, innovation and ability to adapt to new times make them an excellent investment opportunity.

What is the Advantage of Using a Health Insurance Comparator?

How to Pick the Perfect Laptop for School Work

The Wiki Guide, 2 weeks ago
Tech

Android Network: The Greatest Coverage in Your Area

The Wiki Guide, 4 months ago
Finance

The Wiki Guide, 4 months ago
Finance

How To Reduce Costs By Asking A Few Simple Questions

The Wiki Guide, 5 months ago
Finance

The Wiki Guide, 5 months ago