Home > Crypto > Present and Future of Cryptocurrencies. Where is Digital Money Headed?
Crypto 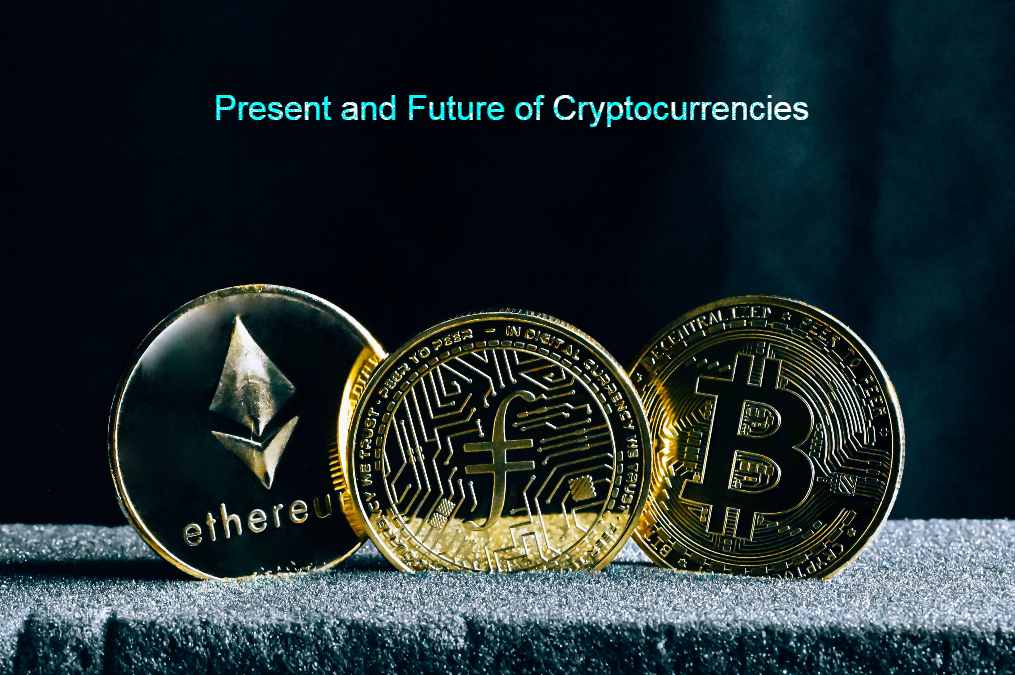 Present and Future of Cryptocurrencies

Cryptocurrencies have found a way to digitize money. Laying the groundwork to turn the world economy into a distributed, open social network.

The origin of cryptocurrencies

In the late 1990s, the word “Internet” frequently appeared in the media, but mistrust was still generated. It took more than ten years for the market to stabilize (more or less) and for us to accept the reality, advantages and disadvantages of digital media.

Now, a similar is happening at probably ten times faster speed in cryptocurrencies. We are observing a pivotal moment in the digital revolution. Only comparable to the change that the Internet brought to communication, information and economic development, but much faster. Who was not present at the birth, bubble, puncture and revolution of digital media now has a new opportunity.

With cryptocurrencies, we have found a way to digitize money

laying the foundations to convert the world economy into a distributed, open social network and potentially without the control of governments and financial entities.

When, in October 2008, a mysterious character (or characters) named Satoshi Nakamoto presented the idea of ​​an open. Public but at the same time secure system that would allow the recording of economic transactions (the so-called “blockchain”), we did not know if he imagined the consequences. Bitcoin is today the leading cryptocurrency, although hundreds of them have a total capitalization of more than 538,000 million dollars at writing this article.

What are cryptocurrencies for?

Cryptocurrencies can use as a payment resources, as a source to obtain financing, as a mechanism that facilitates fund transfers. Also as an investment asset or simply as a secure structure to deposit money, among many other uses.

Many cryptocurrencies have been created for purposes that go beyond speculation: to pay for social benefits, to develop specific technologies, to finance infrastructure, provide services, etc. For example, the creators of EOS build software that allows the scaling of decentralized applications using blockchain technology. STORJ cryptocurrency is a cloud storage network; IOTA allows its technology to apply to transactions between devices in the “Internet of Things”. DENTACOIN uses blockchain technology for insurance, opinions, and commerce for dental health. To cite another recent example, KODAK introduced its KODAKCoin to enable photographers to securely and reliably manage their copyrights.

Unfortunately, the most apparent use (as a form of payment) is still not very widespread (except for some countries like Japan or South Korea) for different reasons.

Despite this, many online payment gateways include cryptocurrencies. For example, Coinbase, one of the most important, claims to have more than 48,000 businesses that accept them as clients. Including companies such as Microsoft or Dell. The volume of purchase/sale operations with Bitcoins during the last quarter of 2017 was more than 150,000 million dollars. Moreover, with an average amount of almost 10,000 dollars per transaction. From which we deduce that Bitcoin has a majority use in the purchase of high-priced goods and services.

Review Present and Future of Cryptocurrencies. Where is Digital Money Headed?. Cancel reply

Tools and Techniques to Calculate Profit in Companies

Everything You Need To Know About Forehead Wrinkles

The Wiki Guide, 5 months ago