Science Explains Why Beauty Is In The Eyes Of The Beholder 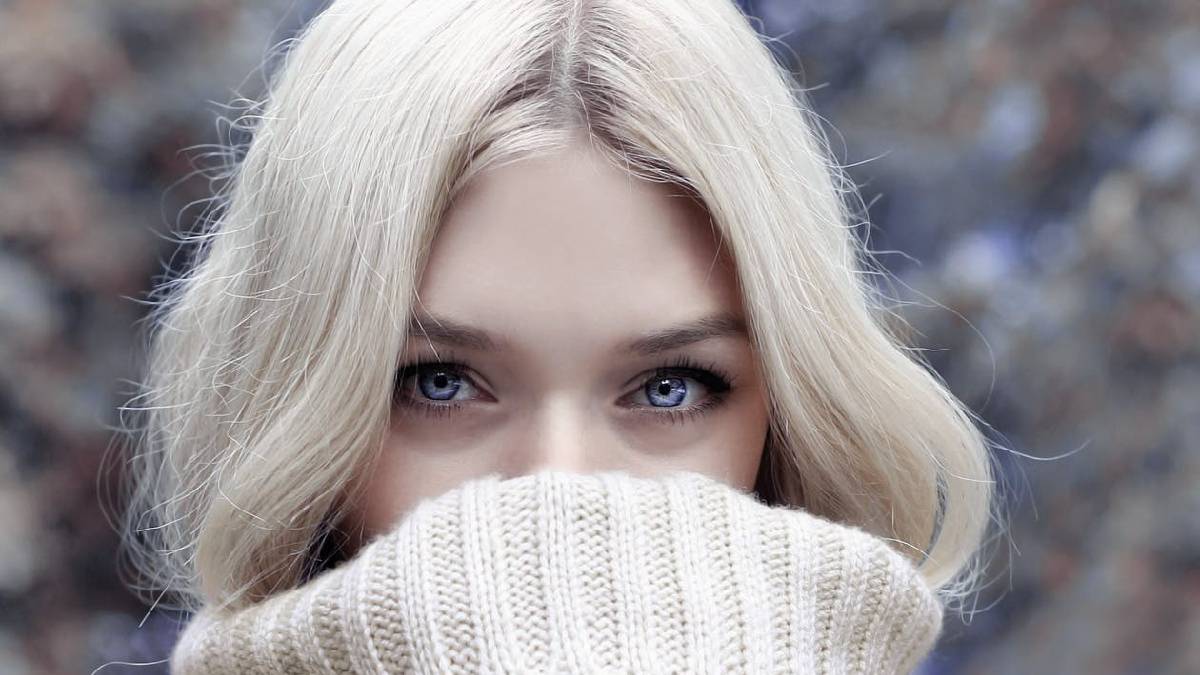 Beauty is in the eyes of Beholder (those who look at it).  People often look at each other through the eyes of our beliefs and their resulting combination with mood. If we get up on the wrong foot – figuratively speaking – we will look horrible instead of beautiful. A big mistake is looking at us through the ‘moods’ (states of humour). Instead of with the eyes of love or those of the soul.

On many occasions, at a family reunion or a group of friends. It debat without reaching an agreement if a celebrity is attractive or not. Now, an international group of researchers has proven that beauty is in the eyes of the beholder. That this look is influenced above all by the unique environment that surrounds each individual.

A study led by Harvard University (USA) and published in the journal Current Biology shows that differences of opinion about the attractiveness. The face are primarily the result of personal experiences unique to each individual. However, aspects of attraction are pretty universal and may even encoded in our genes. Such as a preference for symmetrical faces. The perception of beauty shaped during development.

“We had a set of identical twins, and another of non-identical twins give a score from 1 to 7 to 200 faces.  We checked the degree of coincidence between the answers of each study participant and the average score obtained by each face”, he tells Laura Germine, psychiatry and neurodevelopment researcher at Harvard University and author of the work. “This made it possible to measure the idiosyncrasy, individuality and extravagance of the responses offered,” she specifies.

To prepare for this test, the researchers carried out a first open experiment and analyzed the preferences of more than 35,000 volunteers who visited the Test my Brain website. With the knowledge acquired. They developed a test that they used with the two groups of twins who provided the study results.

“When individual inclinations are analyzed. It observed that the responses of the identical twins were only slightly more similar. However, to each other than those offered by the non-identicals. This suggests that genes play a minor role in shaping facial preferences: almost all variation explain by the unique environment surrounding each individual”, Germine points out.

The significant impact of personal experience

According to the researchers. The environments that are important for this configuration of beauty are not those shared by members of the same family but more subtle and individual ones that include personal experiences with friends and colleagues and images and information received in the media.

Scientists say it’s not about what school you attend, how much money your family has, or who lives next door. The perceived beauty of a face has much more to do with personal experiences: the faces you watch on TV and in magazines, the social interactions every day of a person’s life, and even the beginning of a first partner. These are the influences that most mark this vision.

Screenshot of the “Rate That Face”

“In general, people whose facial features resemble the face of someone you care about or spend a lot of time. Such as a partner or closest circle of friends, found attractive,” Germine adds.

The authors argue that discovering the strong impact of personal experience on our face preferences provides a new window into the evolution and architecture of the social brain. In addition, they point out that future work should delve into the most relevant aspects of the environment in forming these inclinations and investigate where the preference for other things such as art, music or domestic animals comes from.

Review Science Explains Why Beauty Is In The Eyes Of The Beholder. Cancel reply

WHAT IS THE DIFFERENCE BETWEEN MENTAL HEALTH AND WELLNESS?

These Are The Differences Between Heart Attacks In Women And Men

Cosmetics For Pregnant Women, How To Adapt Our Beauty Routine

The Wiki Guide, 3 months ago
Beauty

All You Need To Know Before Buying Your Next Beard Oil

The Wiki Guide, 4 months ago
Beauty

Do You Have Dark Circles? Tips To Erase Them From Your Eyes