Home > Diet > What are Triglycerides? Because they are essential?
Diet 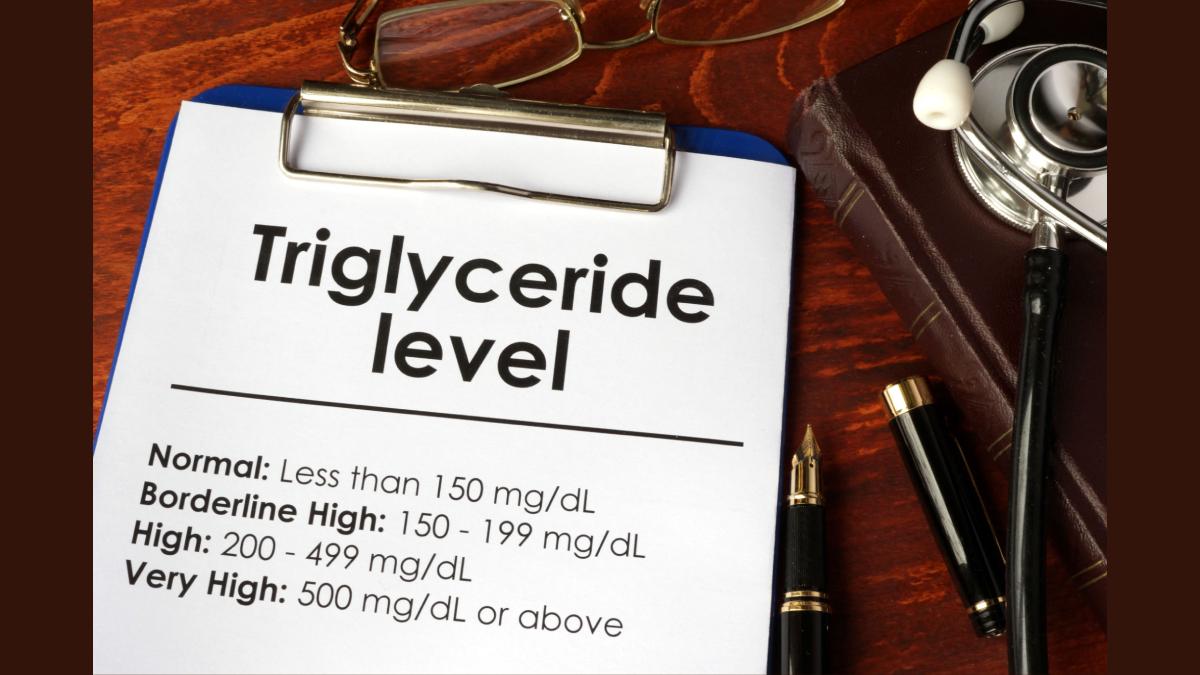 Triglycerides – When they are present in the body in acceptable proportions, they are a source of energy; however, they can trigger high levels of heart, kidney, and liver diseases. That’s how important it is to have balanced ranges of triglycerides in the body.

Undoubtedly, the lifestyle adopted is decisive in this regard. However, when the threshold of what is acceptable in terms of triglyceride levels has been exceeded due to dietary oversights, some drugs can help restore normalcy.

What do you think of when you hear about triglycerides? They are a type of fat found in the blood. Its chemical structure consists of three fatty acids attached to a glycerol molecule.

After meals, the body begins a process in which it transforms all the calories that will not be used immediately into triglycerides stored in fat cells. Hormones then release triglycerides for energy between meals.

Regarding their origin, triglycerides come from foods such as butter, cream, fatty meats, whole milk products and in some plant-based foods such as coconut and palm oil

What are triglyceride levels considered normal?

Suppose you have gotten into regularly eating more calories than you burn, especially from foods rich in carbohydrates. The result could be that your triglyceride values ​​increase excessively, known as hypertriglyceridemia.

It is essential to keep in mind that high triglycerides increase the risk of heart conditions, such as coronary artery disease. On the other hand, studies show that hypertriglyceridemia carries an increased risk of suffering from fatty liver and acute pancreatitis.

A blood test can reveal if your triglycerides are within a healthy range, these values ​​being the following:

Risk factors that can increase the level of triglycerides

Several factors can make people more likely to suffer from high triglyceride levels. Therefore, those in these groups should make an effort to change their eating habits, avoid a sedentary lifestyle and customs that are harmful to health, and receive relevant medical assistance.

Among the external and internal risk factors can point out the following:

Sometimes hypertriglyceridemia is the side effect of taking certain medications too often, such as:

What diseases can cause high triglyceride levels?

They can cause hazardous health conditions in higher than average proportions, including cardiovascular system diseases and liver and kidney disorders. Some of the pathologies that often arise due to uncontrolled levels of these fats are mentioned below:

What steps can be taken to lower triglycerides?

Measures to avoid high triglycerides or reduce them are directly related to a healthy lifestyle. In this regard, the Spanish Heart Foundation recommends:

If changes in routine are not enough to control high triglycerides, health specialists may prescribe some medications that must administer under strict medical instructions, such as the following:

In summary, to improve triglyceride levels, it is essential to have a proper diet, exercise regularly, get rid of vices that affect health, and, if necessary, with medical guidance, use appropriate drugs.

Review What are Triglycerides? Because they are essential?. Cancel reply

Health Benefits Of Each Vegetable

Recipes with Avocado to lose weight with healthy fats