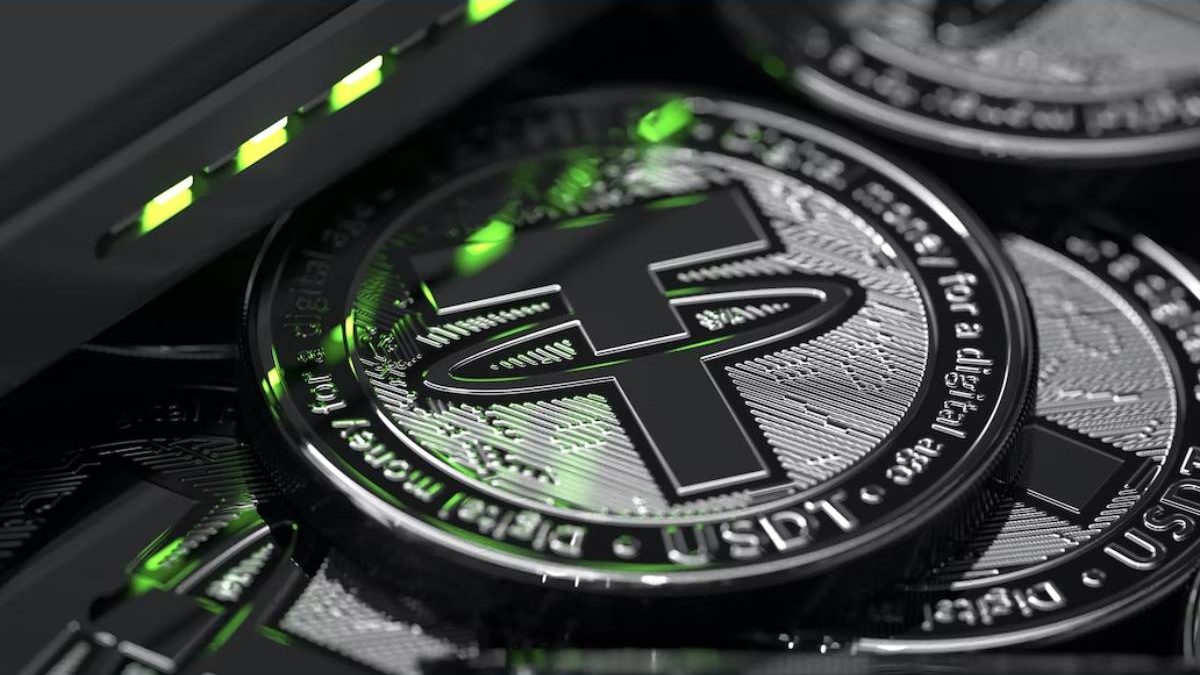 The world is changing rapidly with the increasing popularity of digital banking services and online currencies like Bitcoin. As per anecdotal evidence, the use of physical cash in transactions has decreased in recent years. The Covid-19 pandemic has further solidified this digitalization trend in banking and financial services.

With the current situation involving centralized fiat currencies, the future of money seems digital. Courtesy banking IT solutions, anything you typically do with paper in the financial system – such as bonds, securities, transactions, communications, correspondences, or messaging – is now done digitally or electronically.

It is important to understand what a CBDC is. To do that, one needs to understand the difference between traditional and digital currency.

In modern economies, the traditional currency, or fiat money, is created electronically or on a piece of paper by a central bank, backed by the government’s ability to tax. Central banks issue this currency, an asset for the public and liability for the issuing central bank.

CBDCs are digital legal tenders that a central bank issues. They are the same as fiat currencies (not based on any commodity) and are exchangeable one-to-one with the fiat

. Their electronic form is the only difference.

CBDC is no different from regular currency except that it exists in a digital form rather than paper bills. CBDCs will always be worth the same amount as cash and can be exchanged anytime.

Does the world need CBDCs?

As electronic payment methods become more popular, central banks are looking for ways to make their electronic currencies more dependable. Most global central banks are actively researching the potential of CBDCs, with various trials and pilot projects currently underway. However, very few countries have progressed to deploying a CBDC. Sweden is one of the countries at the forefront of this effort, but they are not alone. Denmark, Germany, Japan, and even the United States are all exploring ways to make their issuance of currency more efficient.

In addition, CBDCs have some clear advantages over other digital payment systems. Because payments using CBDCs are final, they reduce settlement risk in the financial system. With CBDCs, there is no risk of chargebacks or fraud, which makes them a much safer form of payment than other digital banking technology solutions.

Imagine a UPI system where CBDC is used instead of bank balances – it would be as if cash was being handed over. This would mean that there would be no need for interbank settlement.

CBDCs could enable more real-time and cost-effective globalization of payment systems. For example, an Indian importer could pay its American exporter in real-time in digital CBDCs without needing an intermediary like a bank. Additionally, time zone differences would no longer matter in currency settlements, reducing the likelihood of a ‘Herstatt’ risk.

Current State of Implementation of CBDC

Central banks all over the world are in the process of researching CBDCs, and a handful of countries have even gone as far as introducing proof of concepts or pilots involving CBDCs. The RBI has been investigating the potential benefits and drawbacks of CBDCs for some time now, just like other central banks.

Generally, countries have tried specific-purpose CBDCs in the wholesale and retail segments. While CBDCs are not that different from regular banknotes, their introduction would require a supportive legal framework, as current laws only apply to physical currency.

If and when (CBDCs) are designed thoughtfully, they could offer more advantages than private digital money options and digital banking services in terms of being more resilient, safe, and widely available at lower costs. That would be the case compared to unbacked crypto assets, which are unstable by nature. Even better-managed and regulated stablecoins may not be able to compete with a stable and well‑designed central bank digital currency.

Last but not least

As with every new idea, the time of digital currency is here. Central banks are getting ready to use digital money. They are still learning about it but are building their capacity to use new technologies to be prepared for what may happen in the future.

It is important to consider all factors and consult with stakeholders and a nuanced approach to implementation. Challenges concerning banking technology solutions must also be taken into account.

What Does “Felony Including Misdemeanor Disabled” Mean on a Background Check?

The Wiki Guide, 3 weeks ago
Health

Tips For Retaining The Freshness Of Your CBD Products

Fun Things to Invest in If You’re Self-Employed

The Wiki Guide, 2 weeks ago