Strength and Power Training Based on Muscle Contraction Regimen. 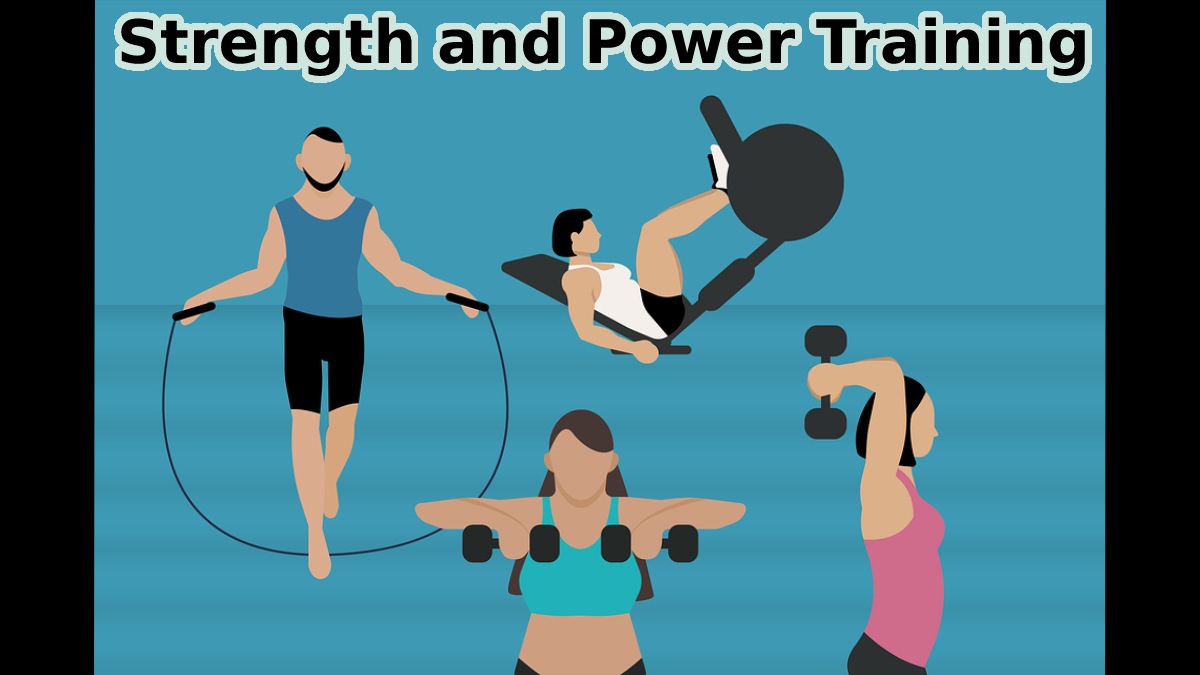 On the one hand, about the modification of muscle length, we can classify muscle contractions into two categories:

Likewise, we can delve into the anisometric, pointing out two types of contractions into which they are subdivided:

It should be noted that most sports gestures are not only formed by the chaining of the three phases of muscle contraction. That is (eccentric, isometric and concentric) but also do so at great speed. For this reason, it is advisable to train them through exercises that affect the use of the stretching and shortening cycle. Also called Plyometrics. Performing a concentric phase immediately after an eccentric has shown to increase power output by harnessing the stretch reflex. The energy stored during the eccentric phase of the movement.

The importance of muscle contractions

To develop strength, the muscle must reach maximum tension. For this, Gilles Cometti, in his book The modern methods of bodybuilding, mentions the three strength training methods of Zatsiorski (1966):

Knowing this, we have combinations of these three methods and training based on the phase of muscle contraction. That we want to develop (isometric, concentric, eccentric). So the use of CEA (plyometric), which we will create below.

The training focused on this type of muscle contraction presents as an alternative to traditional dynamic training for strength development. In addition, it is easy to perform, allows you to work at less favourable angles for active work and makes it possible. Poduce maximum muscle activation with low loads.

On the other hand, isometric training can carry out in two ways:

However, the isometric method not always ideal for working on maximum strength and power because sports gestures executed at high speed.  Cometti points out that one of the drawbacks of isometric work is the possible decrease in the rate of contraction. For this reason, it’s chaining with concentric exercises with a light load or plyometric exercises called the mixed-method (static-dynamic). So with which we will ensure maximum activation by the nervous system, is fascinating.

Here is an example of each type of exercise: Strength and Power Training

How To Reduce Costs By Asking A Few Simple Questions

Is it Reasonable to Get into New Technologies From a Very Young Age? We Figured it Out

Innovative Training: Control Your Intensity With These 5 Exercises

HOW TO AVOID WINTER WEIGHT GAIN

CBD in Sports: What are its Benefits?

How to Squats Correctly and Mistakes to Avoid